Bob Neiman talks about his experiences of shooting landscape photography in the Palouse Region over the course of several trips. This article was first featured in Issue 45 of Light & Landscape.

The Palouse Region of southeast Washington State is an agricultural area characterized by rolling hills covered with fields of various crops. There are numerous small towns in the area. Everyone can find something of interest to photograph here. Subjects include crop fields, old barns, farm vehicles, old trucks, fence posts, small towns, solitary trees, and much more.

I’m an explorer. I love to roam the landscape looking for images. I particularly love stormy weather and great clouds in the sky in my landscape images. When I get “bluebird” skies, I try to minimize the sky portion of the image or eliminate the sky entirely.

I was fortunate to be able to photograph the Palouse several times, most recently in September 2016 and June 2018. I went on these trips with a photography friend. We took the Washington & Idaho state Gazetteers maps that show all the roads. Other than Steptoe Butte, there are few “must photograph” places. To photograph the Palouse, explore the many paved, gravel, & dirt roads of the region. Plough lines in the fields and fence lines create leading lines to lead your viewer through your images.  Slowly drive around and you will likely find many wonderful subjects to photograph.

People in the Palouse are very friendly and generally offer good advice when looking for fields, old barns, homesteads, and other subjects. Take the time to stop and talk to the local residents. Often you will hear interesting stories about their families and the history of the Palouse.

This image was taken from a hill before sunset when the light & shadows were advancing on the landscape. Shooting from a high position helped separate the landscape.

Exploring a back road we came across this abandoned homestead. I used the cut crops as leading lines to the house. The clouds in the sky contributed to the mood of the image.

We found this fence line going up a hill in the late afternoon. The clouds in the sky and the dirt furrows added interest to the fence going up the hill.

During our exploring on a back road we saw smoke in the sky. Rounding a corner, we were confronted with a farmer burning his field after the harvest. I used the leading line of the dirt road to lead the viewer into the burning field and smoky sky.

We found this leaning barn and field one late afternoon. I used the opening in the fence as a path to the barn. The clouds in the sky added drama to the barn’s lean. I’m sure the barn went down during a winter storm since I photographed it.

Steptoe Butte is the highest point in the Palouse rising 1,000 feet about the surrounding countryside. You can drive to the top and stop along the way giving you views of 360 degrees of the area. I used a long telephoto lens in the morning when there was some sidelight on the hills. The various crops created different tones in the image.

We saw this barn in a field between several short hills. The farmer had created a path from the wheels of his combine moving around the property. I moved to compose the image with the leading lines from the field to the barn.

Exploring along a gravel & dirt road we came upon these rolled hay bales in a field. Lining up the bale in the foreground with the lines in the field at the right of the frame allows the viewer to explore the distance including the sky & clouds.

Using black & white infrared skies darken dramatically. Interesting clouds in the sky make great landscapes. In this image, the barn and field are in the foreground but the sky is the landscape.

We found this field going up a hill with a cloud above the hill. I processed the file to emphasize the leading lines in the field and the clouds in the sky.

Bob Neiman has been photographing for over 40 years. His subjects include landscapes, abstracts, old abandoned buildings and trucks. He has won Merit Awards in several Black & White Magazine Portfolio Contests, most recently the 2019 contest in the June issue. He has also had images published in several Black & White Single Image Contests. Additionally, he has had numerous Nominee and Honorable mention awards in the Black & White Spider Awards and International Color Awards. He currently resides in Delray Beach Florida with his wife Geri & dog Jasper. 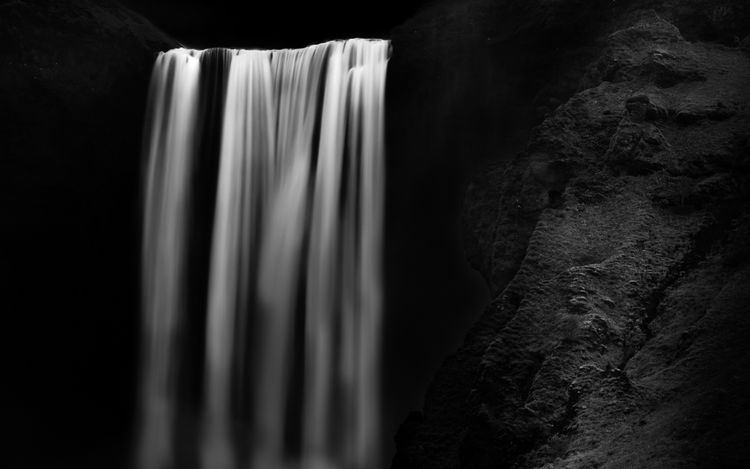 For many people, myself included, landscape photography is borne from a love of the natural world and is usually combined
Jul 7, 2021
7 min read
Jul
06

For many of us, landscape photography isn’t just a hobby or activity. We scrimp and save for gear, we
Jul 6, 2021
6 min read
Jul
05 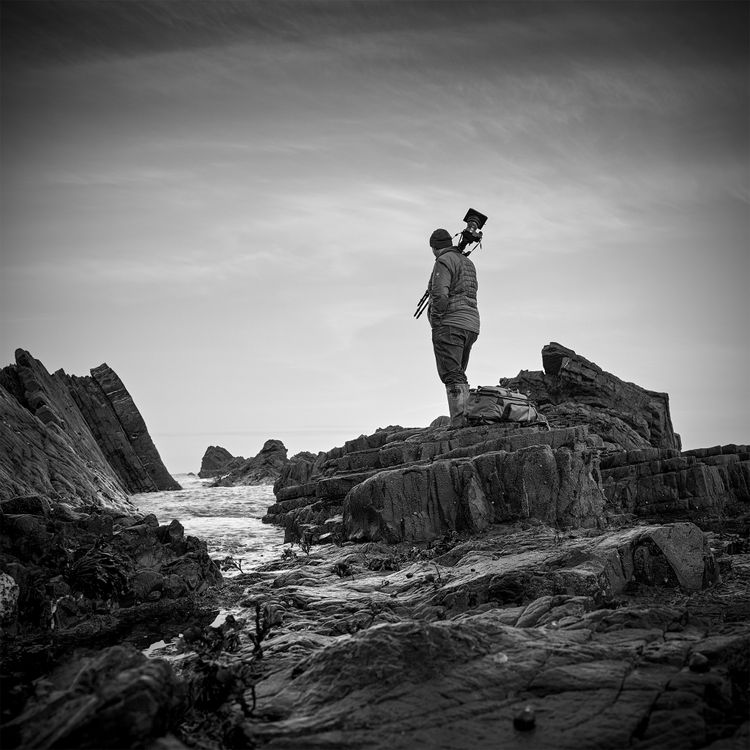 Like many of us over the years, I’ve been inspired by certain landscape photographers whose work I admire very
Jul 5, 2021
5 min read
Jun
14