In this article, photographer Laurie Schmidtke shares her love for shooting beach and coastal photography in her hometown on the shores of Lake Michigan. It was first published in Issue 44 of Light & Landscape.

Born and raised in the small beach town of St. Joseph, Michigan my summers as a child and young adult were spent at the beach. Days were carefree with not a worry in the world. The beach was a place to swim and play in the crashing waves, be creative building sandcastles and then fall asleep on a warm beach towel.

Fast-forward many years and with age comes responsibilities and life may not seem carefree, but the therapeutic nature of the beach itself with the sound of waves hitting the shore and sand under your feet is relaxing and provides calm.
As the years went by I did not return to my hometown beaches often as college, work and raising a daughter was my main focus.

It was not until later in life (2015) that my sister informed me that the sunsets were expected to be amazing due to the wildfires taking place in Canada. The winds were blowing the smoke all the way down to the bottom corner of Southwest Michigan. At that time I owned a Canon point and shoot and took a few photos which were anything less than perfect. I was not a photographer of any kind and to be honest, was never interested in picking up a camera.

Ever since that moment of the sun setting and the sky becoming redder as the minutes went by, I knew I wanted to continue to shoot. I wanted to show the world what I saw that night. I purchased a Canon T5 EOS Rebel and shot in auto mode for a few months. I researched photography tips online and learned of the Exposure Triangle. I realized that meant getting off the auto mode. I took a photography class at a local library. It was there I learned how to adjust the settings in the Exposure Triangle and began to shoot in raw. I became frustrated but did not give up.

As I continued to shoot, I experimented with other times of day as I really could not draw myself away from sunsets as they are different every night. No sunset is ever the same. In the summer there is something different to see every night. From fishing boats to sailboats to tourists on the pier, there is always something to grab your attention, compose a shot and create a work of art in a photograph. Working for a Fortune 500 company, after a stressful day of work I can allow my mind to wander and create a connection to nature.

The moon has always been a fascination to me, but I struggled with capturing its clarity and the landscape in focus with the proper lighting. I found that for optimal lighting the best time to shoot the full moon setting into the lake is the morning prior to the full moon which is when the sunrise and moonset are within minutes of each other. The photo below was taken from North Beach in South Haven, Michigan around 4:45 AM.

I use the TPE (The Photographer’s Ephemeris) app on my phone which helps greatly when estimating the times and locations of sun and moon rises and sets.
As a coastal photographer, you are always paying attention to weather conditions. Whether it is the wind speed, atmospheric conditions such as fog and haze and skies that clear after a day of rain which can produce the most beautiful sunsets they all lend themselves to interesting coastal photography.

The most important thing in coastal photography is to plan ahead and to be present when the light and weather are favorable. On Lake Michigan, you never know what you will see on any given day or night. Ships, freighters and dredging boats are a common sight. This photo was taken around 1:00 AM when the crescent moon and Jupiter were high in the sky.

Weather and changes in climate can affect the look and feel of the beach. The days spent at the beach as a child I recall the beach being a spacious place where making it down to the beach in the blistering sand could take what seemed like forever. In the last few years, erosion has occurred at an accelerating rate. You no longer have to run as far however the air temperatures have also increased.

There are many days of heat and humidity and many people escape the heat by going to the beach to cool off whether that be the light breeze off the lake or the cool water. You have to respect Mother Nature, especially in the winter when waves crash the outer lighthouse and pier. Living here my entire life I am very aware of the dangers of the pier and always use a zoom lens for those winter shots instead of walking the icy pier.

Many photographers travel to Tiscornia Beach when wind gusts exceed 30+ mph. It can be a challenge when a tripod is extremely hard to secure in frozen sand. From my experience, one of the best ways to shoot may very well be from the ground with elbows close to your body to hold the focus. Winter sunrises can be the most beautiful against a white blanket of snow. Sunrises along the west coast of Lake Michigan are not a common occurrence as clouds hang along the coast especially in the winter. But when the sun does appear given the right conditions it can be a spectacular sight.

Tiscornia Beach is by far my favorite place to shoot. With the positioning of the North Pier and the way the waves enter into the shore, at times I have to stop shooting and look out to the horizon and take it all in. Many of my followers on Instagram and Facebook have lived in the area and moved away and state they enjoy the photos as they feel a little piece of home. I want them to enjoy the beauty of the simple things in life as much as I enjoy taking the photo. This is why I go by the name “Simply Laurie Photography.” I am thrilled to have found that my followers are from as far away as Pakistan, France, Norway and India.

Lions Park Beach is that beach I spoke about where were our mother took us as kids to build castles in the sand. Now my creativity comes in the form of a photo. A place in time that stands still. A simple, unchanged photo. Times may change but the sun setting slowly in the west has not changed. A sunset with its light fading symbolizes the completion of a day’s work and indicates a passage of time. I cannot think of a better way to end a day.

I love the atmosphere in this photo taken at Lion’s Park Beach taken on Valentines Day 2019. When I posted this picture to Facebook, someone commented to tell me that it had made them think of their mother, who had passed away one year ago on Valentine’s Day and it looked like heaven to them. That’s part of what makes this photo so special and makes landscape photography interesting and rewarding to me.

My landscape and coastal photography have been featured by Silver Beach County Parks, West Michigan Tourist Council as well as in social media by Midwest Living, Michigan Beachtowns, Pure Michigan, Amtrak of Michigan and AARP. My photos have been chosen three years in a row for the local Cook Nuclear Calendar which is sent to all residents in Berrien County, Michigan. I sell my photography at Purely Michigan in St. Joseph and MiCoast in South Haven, Michigan as well as on my website. Stock photos are also available on Getty Images and Shutterstock. 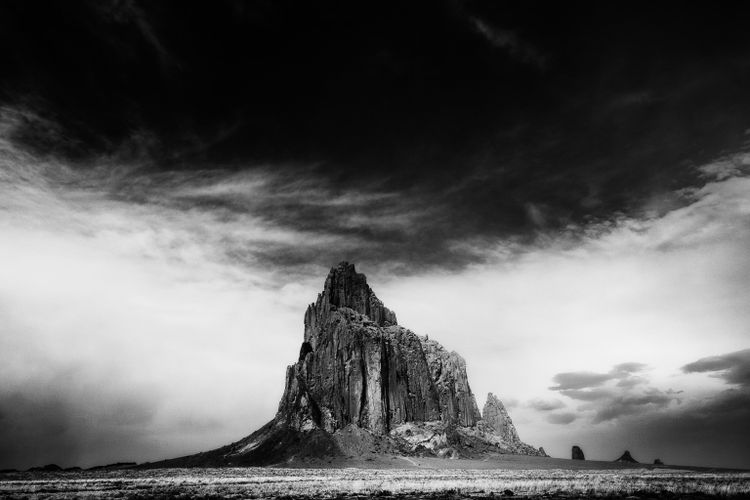 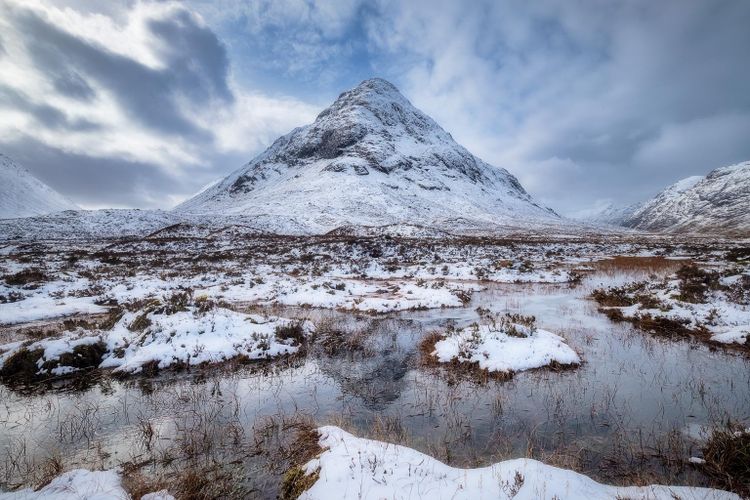 In Discussion with Robin Whalley

Describe your landscape photography background. I was interested in photography from a very early age but I can’t explain
Jun 24, 2021
10 min read