How far would you go to follow your dreams? While many of us would love to spend all of our time creating art, the realities of making the leap from hobbyist to full-timer are intimidating. It isn’t just about lugging your camera from one sunset to the next. You need to have business acumen too. You need to pour your energy into paperwork, even when you’d rather be chasing light. If you want your business to thrive, you need to face challenges head-on and be willing to adjust your plans, even when that challenge is a global pandemic.

After spending years turning other people’s visions into reality, photographer Lori Ryerson was ready to do the same for herself. In 2016, she retired from the corporate world to become a full-time fine art photographer. Travel had always been a passion of hers, and she found the marriage of exploration and photography helped her interpret the landscape, the natural world, and other cultures. Moreover, it allowed her to find moments of peace and share them with the world. In her own words, “Everyday life is full of noise. People, pings, and beeps. Even when you think it is quiet...the refrigerator is still humming, the furnace is on. We are always running, running to the next show, the next deadline. Like a hamster on a wheel, and we never make the time to just think. In an increasingly noisy universe, I use my photography to create a balm of silence in a quiet corner.”

With a plan in place, Lori dove headfirst into her new career. On the business side of things, she involved herself in local organizations and art shows, joining art boards and gaining art accreditations. One of her show goals was getting juried into the prestigious Toronto Outdoor Art Fair. She described it as the mother of all outdoor art shows in Canada. For context, in 2019 (the last live version), approximately 370 artists exhibited their work at TOAF. Crowds of 130,000 people descended on Toronto’s city hall grounds, making the show a huge source of revenue for both artists and the city.

When Lori wasn’t exhibiting, she spent much of her time traveling, practicing her craft, and creating new images. In fact, she had five photography trips planned for 2020/21: Antarctica, Utah, Newfoundland, Death Valley, and Banff. It was an ambitious schedule, but the travel and the workshops she attended would grow her skills and every trip could be the first step toward an image sale. Unfortunately, it wasn’t long before those plans, and her revenue stream for the year, unraveled.

Lori’s last trip before the pandemic was to Antarctica. Most of the trip was spent in a bubble, with limited access to the internet or phone service. The lead photographer on the expedition worked for National Geographic, though, and had access to his work email. Lori first heard the news about COVID when he quoted a New York Times article about a new disease hitting hard in Asia and an email from his physician wife expressing concern about his travels in the face of this unknown disease.

The World Health Organization declared a public health emergency on January 30; Lori arrived home on February 1. Canada continued to proceed cautiously. On March 11, the first COVID death was recorded in Ontario on the same day that Lori had an opening for a solo show. That night, as her email filled with notes of regrets from friends and clients who were afraid to be in a crowded room, reality, and fear, began to set in. She had a feeling of deja vu as memories of the 2003 SARS emergency in Toronto began to surface. By the end of the week, Canada was closed; the rest of the world swiftly followed suit. Just like with SARS, the arts industry in Canada came to a crashing halt.

Like many of us, fear, frustration, grief, and uncertainty plagued Lori. Life became a frantic mix of protecting herself and her family while also trying to preserve her art business. But how could she do that when everything had stopped? How could she bring in photography income when there were no more art shows and, for six months straight, the people of Toronto lived under strict travel advisories?

Lori weathered the storm by adapting.

The first photos Lori made during lockdown were at her local park. It wasn’t the grand landscapes she was used to. But she surprised herself by coming away with some beautiful, intimate scenes. “Getting outside (really outside, not just taking out the garbage) with my camera felt a little bit like that moment after the tornado, when Dorothy opens the door of her house, seeing Munchkinland. That beautiful colour all around, as spring was peeking up through the ground.” It was a little strange; those people who were out and about gave others a wide berth for fear of airborne transmission. Downtown was like a ghost town. Before long, she found herself taking images around her home, in her garden, local parks, and even local golf courses. Visits to any secluded locations, no matter how big or small became an opportunity to make fine art. It didn’t resolve the frustration and uncertainty of COVID, but it was a way to cope, something many of us sorely needed.

In the summer of 2020, Lori read an article in the New York Times about a group of artists in a small community who put their art out on their lawns as a passive version of a studio tour. Summer in Toronto is traditionally the high season for art revenue. With her old actor’s mentality (“Hey, kids, let’s put on a show!”) Lori’s Live in the Drive art show was born. After sending a note to her mailing list and talking the event up on social media, one June Saturday morning, Lori set up her art show in her driveway, like a kid with a lemonade stand, and hoped clients would stop by. Another artist in the neighbourhood, a few blocks away, did the same; they cross-promoted each other, hoping to generate some kind of action. Lori said, “In a typically Canadian way, taking this action was really the result of a famous hockey quote by Wayne Gretzky, The Great One. He says, ‘you miss 100% of the shots you never take.’ Well...you know, you can apply that to art as well as to hockey!” Neither of them sold anything, but they took the shot.

Inspired by the outdoor concept as a way of safely showcasing their art, in the fall of 2020, Lori’s local art group, the North Toronto Group of Artists, opted to run an outside studio tour in place of its traditional indoor one. Artists exhibited on their lawns, in driveways, even on their neighbors construction fences. The volume of neighborhood attendance indicated that people were starved for an opportunity to see art and talk to the artists.

Over the last year in Toronto, artists and art organizations have implemented new initiatives to keep artists in the spotlight despite the burden of lockdown. Garden galleries displayed work in glass cases outside of homes, signs with business contact information adorned lawns, and a plethora of online art shows cropped up. Despite the threat of rain, during the North Toronto 2021 Outdoor Studio Tour, up to 200 people showed up in various artists’ driveways to shop for art. Over the two days, Lori saw almost 100 people in her driveway alone, still wearing masks, still social distancing, but relishing the semblance of normalcy.

“After SARS, in 2003, it took the Canadian art scene fully two years to recover. And that was a disease that affected only about 8000 people worldwide,” Lori explained. “With COVID, the art business was the first one to go down, and it is expected to be the last one to recover. But a pandemic doesn’t stop artists from creating. It’s what we do, it’s what keeps us going. Even when we have no place to show or sell our art, we still have a need to create our art and tell our stories. For the last year, when the world needed art, the artists were there (books, films, music, free art in your social feeds). All we ask is that when the time is right, you return the favour, and be there for us.”

The allure of Lori’s story is in the lessons learned. When the lockdown took away her ability to travel, she found creativity lurking in simple settings. She left herself open to discovering beauty where she might not have otherwise looked for it. Perhaps most importantly, she bent rather than broke. Many businesses collapsed under the weight of the pandemic, but Lori’s tenacity and willingness to pivot helped her withstand the challenges of COVID. As the saying goes, you can’t control the circumstances you find yourself in, but you can control how you react to them. Lori embraced that idea, and in doing so, she has kept her dreams and her business afloat.

I love to travel. I spent 16 years studying the circus art of flying trapeze. I grew up immersed in a world of Japanese art. All of that profoundly influenced how I see the world. I call myself an opportunistic photographer, using whatever is in front of me to create a narrative. I don’t go out with a preconceived shot in my head. I just keep my eyes and mind open for anything that Mother Nature or the universe might throw my way that day. For me, it seems perfectly natural to go from 30 years in the communications industry to communicating stories with a camera. My camera has become both my pen and my brush, using a memory card as my canvas. 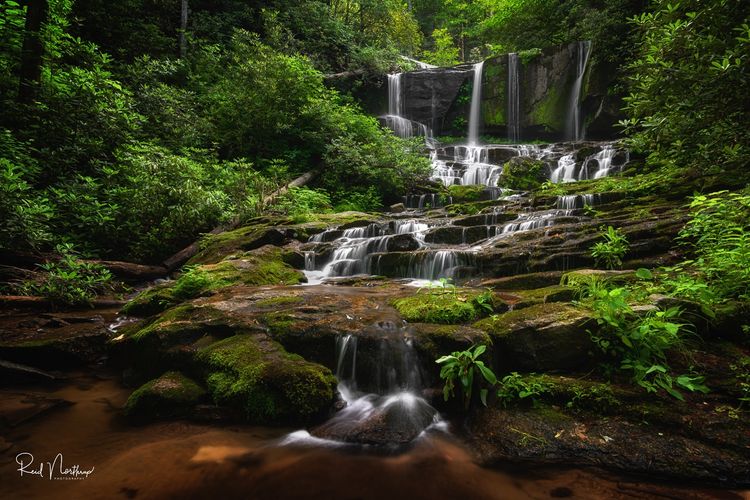 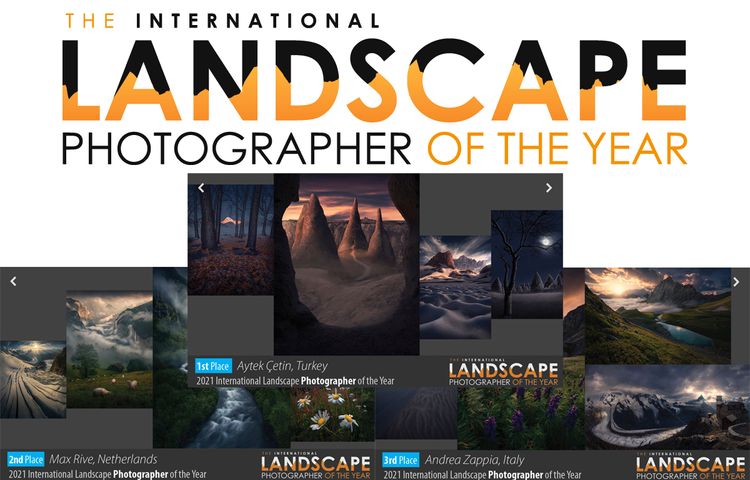